This semester has resulted in a lot of cool content and research from our class at Tufts. The link below is the culmination of research that my project partner Dylan Park and I have done. It takes a deep dive into the realm of Human-Car Interaction.

Personally, I’ve also blogged about some stuff that I find really cool. I started out by introducing myself and what I found interesting about self-driving cars. For those who didn’t read that, I’m majoring in Human Factors Engineering with a minor in Entrepreneurial Leadership Studies. I linked to a past video that I made in my free time about ethics and self-driving cars. This video was centered around the fatal Tesla crash that happened two summers ago. I’ll link that video at the bottom of this post

I then went on to explore the decision making process behind a newly unveiled Uber commercial. I concluded that Uber was taking actions to be a more transparent company. This felt especially important because people hardly trust them as a company to begin with, how could they expect people to trust their autonomous vehicles without a fresh coat of corporate paint? While they’re doing this for potentially selfish reasons, I really think that the trend of transparency could be helpful for the industry overall.

Next, I tackled the issue of technology and business colliding. Big news headlines about the quickly approaching self-driving car technology have been causing ripples in the news space, but there has been a trend of overpromising then underdelivering (from everybody except for Waymo it seems). I called out Elon Musk’s marketing tactics, as he misses deadline after deadline. At this point, he and Tesla are very concerned with having enough money to take on these huge projects, so anything he can do to spark investor interest he will do.  I concluded by pointing out that these companies should focus on making the best products possible and not rushing anything out to market. For the most part, if you release a half-baked product you just annoy people. In this instance, a rushed-to-market self-driving car could kill people.

Check out a big self-driving car promise he failed to meet: Elon Musk clarifies Tesla’s plan for level 5 fully autonomous driving: 2 years away from sleeping in the car‍

Even Tesla engineers don’t think the technology is ready: http://www.businessinsider.com/tesla-autopilot-engineers-clashed-over-self-driving-car-plans-wsj-2017-8

‍I then took a look into the current space of eduction about self-driving cars. Volvo released an educational section of their website all about the benefits of self-driving cars. Additionally, Waymo released a 48-page safety report detailing everything about how their cars work, how they are developed, and the decisions they will make. For this topic, it’s best if you read the content published by the companies for yourself. However, the main idea that they want to stress to the public is this: Self-driving cars will become the norm eventually. The general public must understand that they have the potential to benefit us in all fields, so we can allow them through legislation.

My fourth blog went on to talk about the surprise that was Waymo’s success in being the first to bringing fully-driverless cars to public roads. Waymo showed footage, that I’ll link to below, to announce the rollout of their autonomous taxi system. Waymo would like to roll out this service all throughout the country, but they are currently limited to a few parts of the Phoenix area. Even though this is might seem like a very small release, the fact that they were able to 1. finish up the technology for Phoenix 2. get it approved through legislation 3. actually roll out the service. I’m excited to see how the project unfolds, and Waymo has the attention of the self-driving industry on lock.

My last blog post was all about the Tesla semi unveiling. While the technology is less technologically advanced than some of the stuff we’ve been talking about, I thought it was a great way to showcase how autonomous driving is creeping into all industries. These semi-trucks come standard with Tesla Autopilot and other safety-centered features. It’s also important to note that Tesla is sticking with it’s camera-based system. Nobody is quite certain about which technologies will and will not be future proof, but Tesla is placing all of their bets on camera and radar. In conclusion, I’m excited to see more self-driving cars become fully electric (as these trucks will be mainly powered by solar). Tesla, while not always on time, has done a great job of bringing sci-fi technology in homes and on highways.

Overall, my interest in self-driving cars has increased throughout the semester. The area is so fast-paced that meeting once a week didn’t even allow us to cover all of the news in the field. I’m prepared to answer more questions about how humans will interact with cars, how the technology works, moral dilemmas, and how an autonomous future will affect city planning. I can do this all because of the research of my classmates and their presentations on these topics. Self-driving cars will be here. Honestly, I can’t wait… But it’s better if we do. 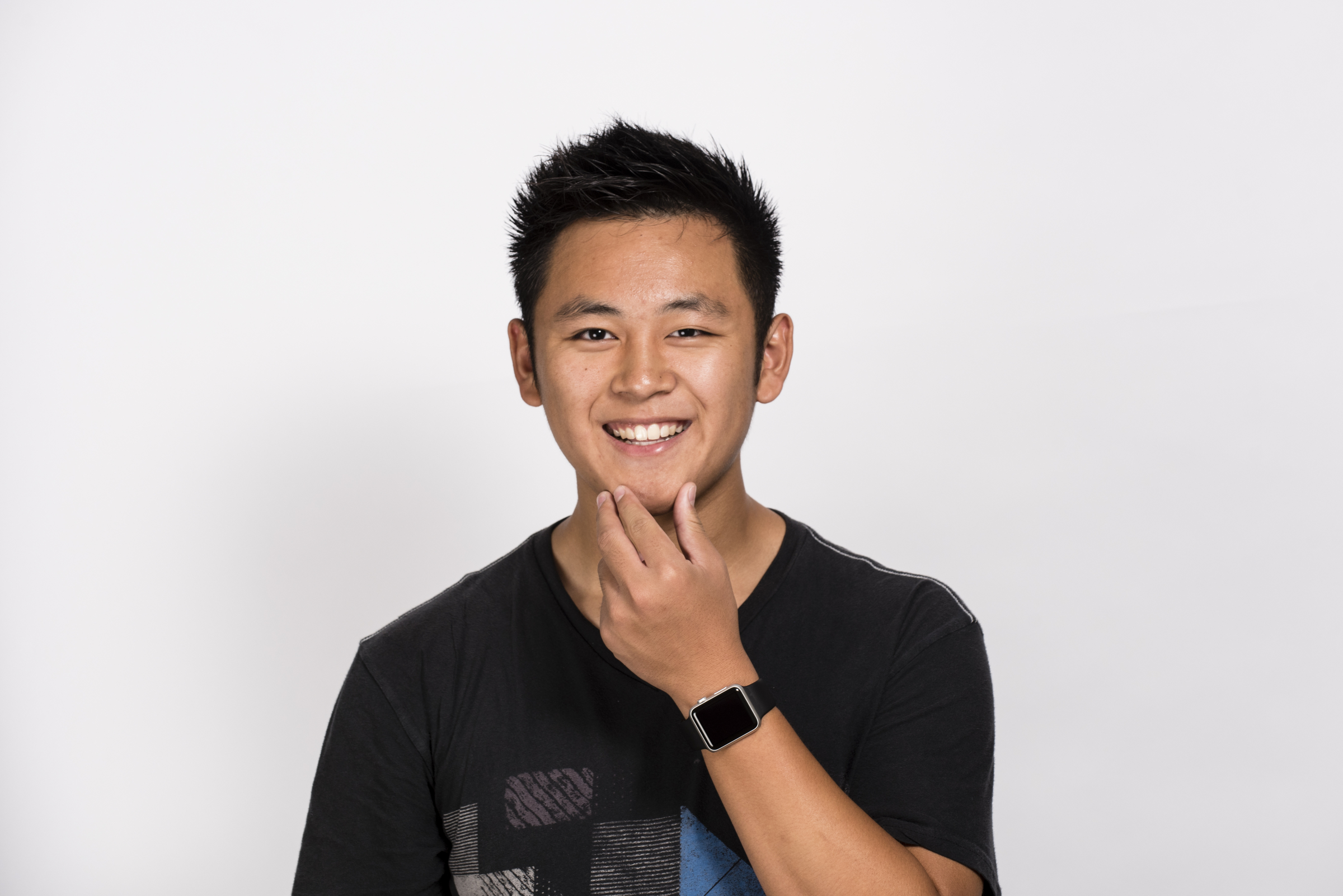