Drivers want to go as fast as they please, but speed limits (theoretically) restrict that ability. People regularly ignore the speed limit, instead going as fast as they believe they can without crashing. Often, they are not at fault when they succumb to the desire to speed – traffic engineers often design roads to be safe at much higher speeds than are posted.

Some argue that AVs will be better at sensing and following the design speed, making the posted speed less important. AVs have trouble reading ordinary street signs, so having them rely on the design speed might be a good thing. Design speeds are supposed to be equal to or higher than posted speeds, so allowing AVs to rely on those might increase highways speeds, but not by much as the AASHTO book recommends design speeds around 70 mph, rather than the 65 mph that are often posted.

AV manufacturers are already starting to design against the speed limit. Tesla argues that allowing AVs to drive faster than the speed limit to keep up with traffic is safer for everyone. Google’s Eric Schmit agrees, saying that the “biggest problem” about AVs is that they follow the speed limit. Brad Templeton makes a somewhat detailed argument for why he believes AV operators should be able to set the car to any speed, not limited by the one posted. 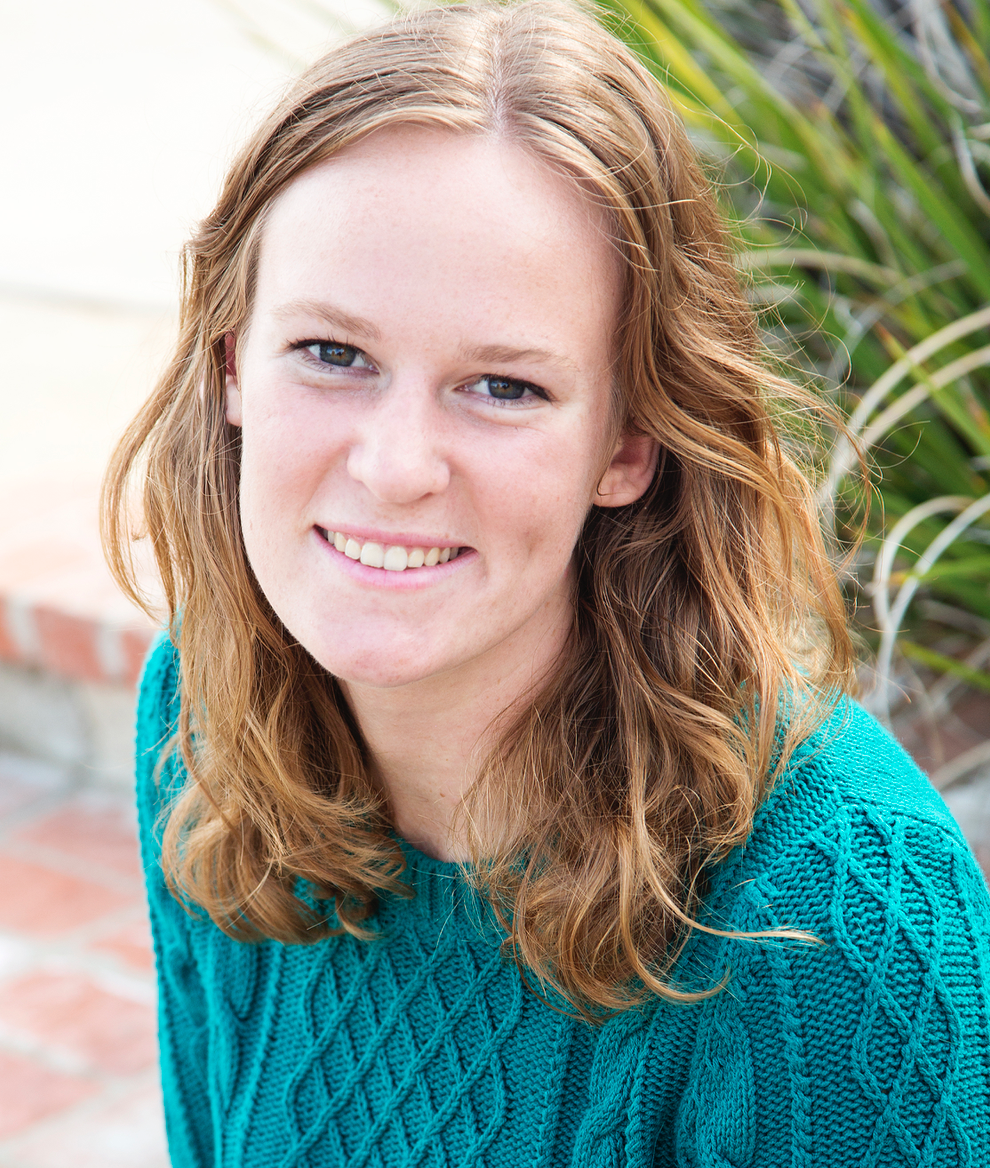