What Will the Future Hold?

Going into this year my views on autonomous vehicles were drastically different than they are now. I began this class thinking that personally owned autonomous vehicles were the future. That the next evolution of transportation will be level 4 or 5 cars. However, now that I have started to learn about all the obstacles that AV’s will have to overcome, I think that universal adoption of personally owned AV’s are a long way off.

The main reason for this change in thinking is what I’ve come to realize about consumer sentiments towards their cars. Currently in the United States car ownership is on the rise and people greatly identify with the car they have. The type of car, the color, and even how you customize it all say something about you and I think people will be very reluctant to give up that sort of individuality. However, although ownership is on the rise, people are beginning to use car sharing services more and more in order to supplement traditional sorts of transportation like busses and personal cars. For this reason, I expect to AV’s to most heavily disrupt the ride sharing business in the near future.

There have been numerous studies about the cost of transportation and all signs point towards the fact that ride sharing is increasingly becoming the most efficient and economic form of transportation. A study showed that owning a personal car is by far the most expensive option at ~ $0.97 / mile. However, with the introduction of autonomous driving, the efficiency would go up dramatically, thus decreasing cost to $0.46 / mile. This would most likely be due to the fact that these cars would drive more efficiently and the fact that they can drive themselves around enables families to have fewer cars in order to service the same number of people. This lower cost could also cause the amount of families with cars to go up, this reducing the amount of people who use public transportation. Public transportation is a vital part of any cities infrastructure and helps to reduce congestion and the environmental impacts of commuting. With fewer people taking public transport and more people commuting from farther away, we could see the congestion in cities skyrocket and the urban sprawl problem surround these cities worsen.

This is why I believe that cities will be forced to majorly overhaul how they look at public transportation. A large amount of the research for autonomous vehicles has gone into personal cars and busses. However, as the cost of shared autonomous vehicles continues to plummet, I wonder if public transportation will be able to keep up. The cost could now be low enough to change how the everyday person commutes.

Over the past few years, ride sharing has been on the rise. Taxis and Busses have been losing market dominance to companies such as Uber and Lyft that have been popping up in almost every city. An article I found talks about how cities have already begun to adapt to this change. One solution that a city in NJ has been experimenting with is to subsidize Uber rides to and from the transit station in order to both promote the use of public transport and cut down on parking around the station. This is an interesting method because it shows cities’ willingness to hand off the transportation sector to private companies. This sentiment is mirrored by the MBTA who have began to subsidize Uber rides for people with disabilities due to the fact The Ride service costs 3 times that of an equivalent Uber ride.

So the question is, will city owned public transportation be a common occurrence in the future? So many of the city infrastructure renderings we have seen in class include lanes for traditional bus networks or rails for trains. However, with user costs for ride sharing fleets getting so low, this may not necessarily be the best trend. Instead, I think cities will either need to cede public transportation to private companies, or completely rehaul public transportation.

One of the huge benefits of autonomous vehicles is their ability to communicate with other cars and optimize how and where they drive for maximum efficiency. This is part of what makes them so cheap. Autonomous busses are being researched with that same technology, however, these systems have more potential for public transportation than simply driving themselves.

Tommaso Gecchelin, founder of NEXT Future Transportation, seeks to fully utilize the benefits of an autonomous bus system. In his system, he envisions a public transportation that both provides the benefits of a bus system with regular stops, and a solution to the last mile problem. The last mile problem is that busses with fixed routes may get you close to your destination, but many times your destination is farther than you would like to walk from the closes stop. In this case you would have to take a taxi or Uber anyway, and this is what makes ride sharing so much more appealing than public transportation. It can pick you up at your door and drop you exactly where you need to go. The solution that Gecchelin proposes is a hybrid bus ride sharing system. It is made up of pods which pick up passengers, rejoin with the constantly moving train of pods on the bus route, calculate which people need to be in which pod, and then detach to drop people at their exact destination.

This system would provide the best things about both ride sharing and bus system. And with the trends in car ownership going how they are, this is how I see autonomous vehicles really beginning to make a huge difference. Autonomous vehicles replacing everyones cars I inevitably something that our future will hold, however, the full adoption of personal AV’s will be a long and difficult transition. What can be done now is for cities and private ride sharing companies to adopt this exciting technology. It will both benefit cities as a whole and for the general consumer, begin to foster trust between them and this new technology. 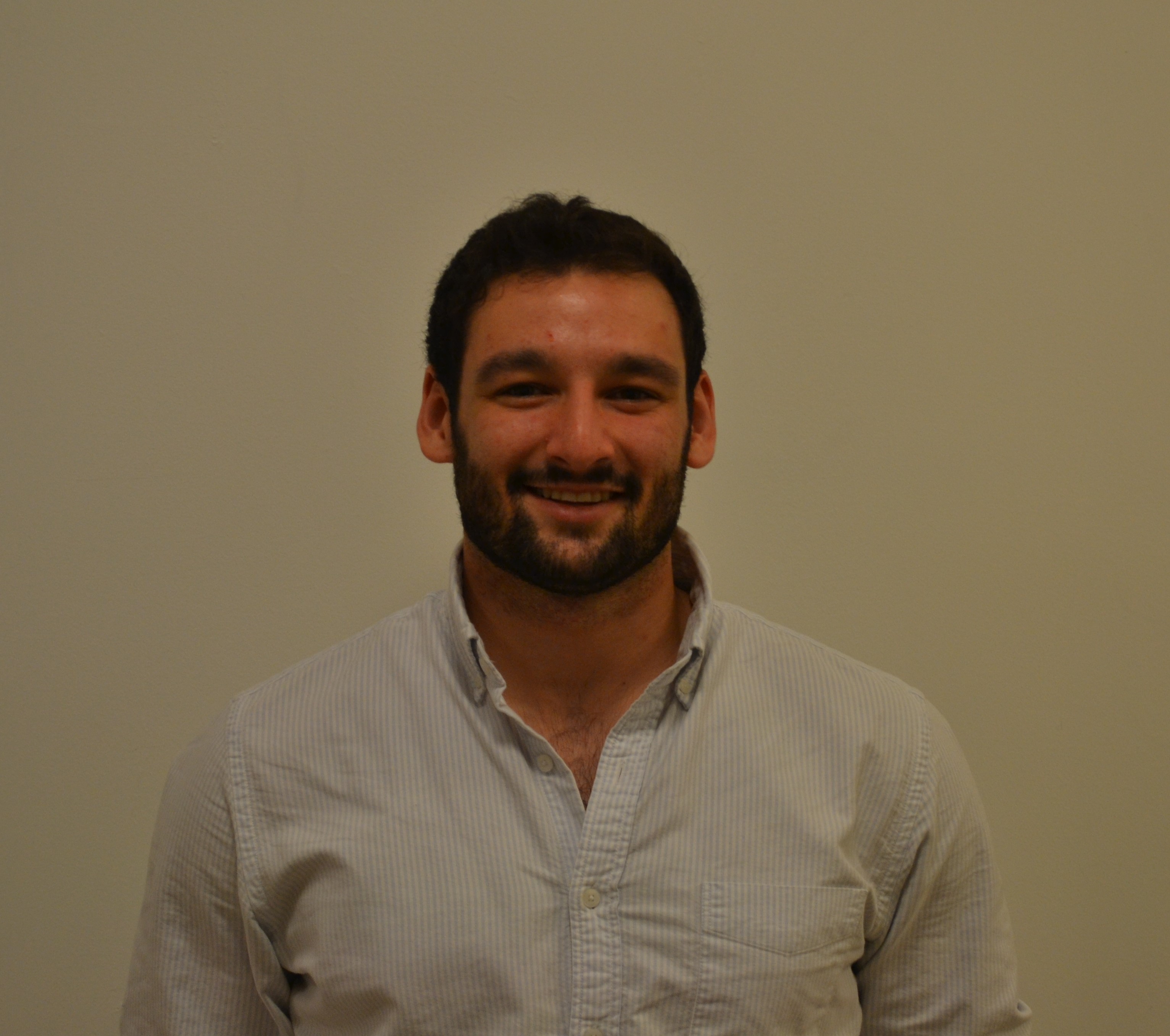